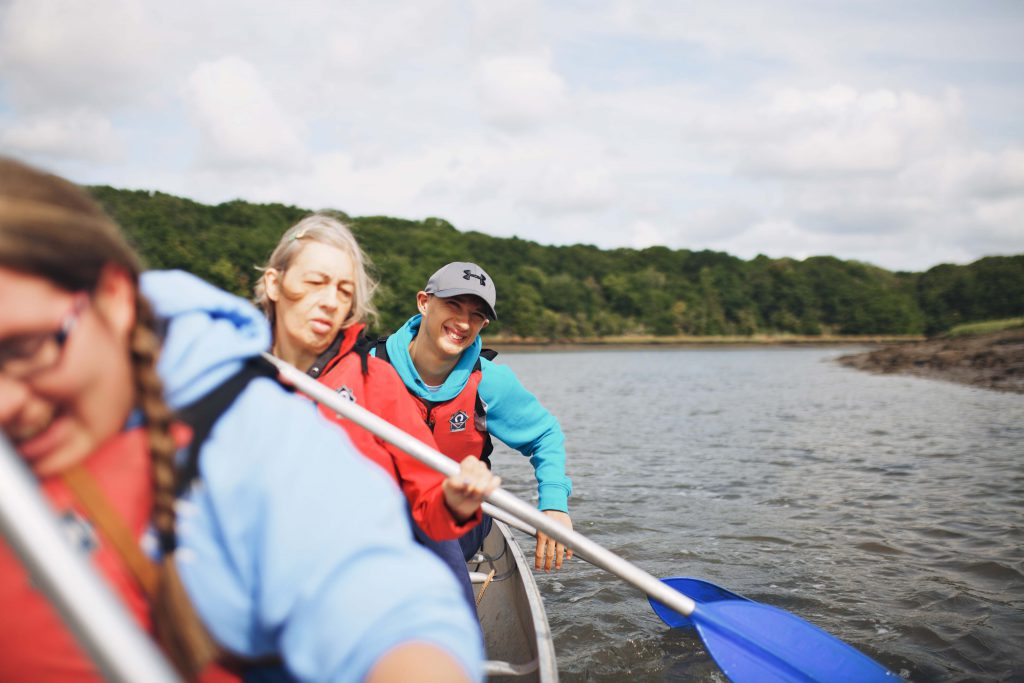 QE2 Activity Centre has embarked on an ambitious new project to raise funds for five new cabins. When the Centre first started back in the late 1970s accommodation was offered in frame tents until 1981 when a proper dormitory was built. Demand was so great that by 1986 we had replaced the dorm with five A frame cabins, followed by a sixth log cabin a few years later.